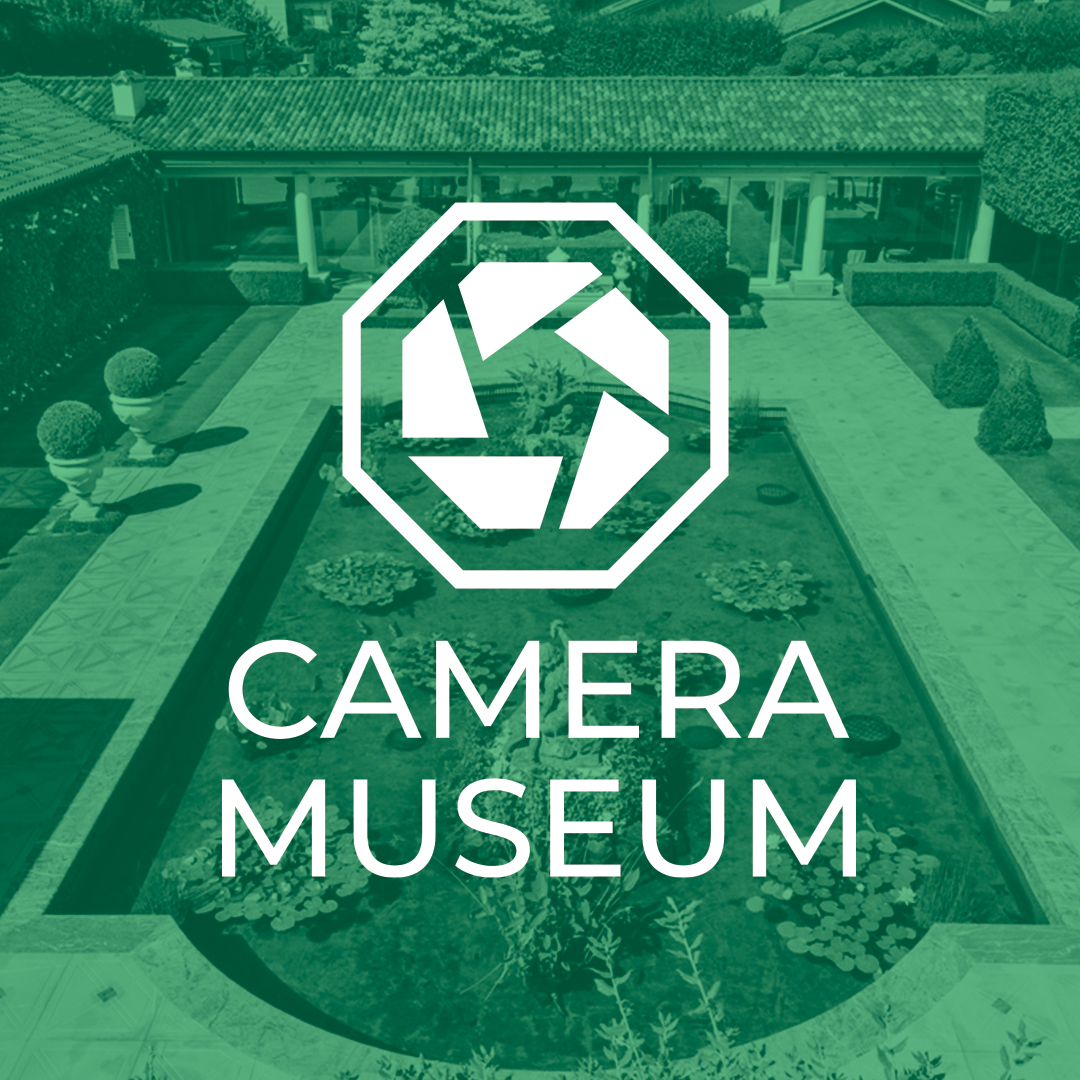 The competition, promoted by the Paolo and Carolina Zani Foundation for Art and Culture, is aimed at enhancing through photography the historical and artistic heritage of the House Museum and its garden. The theme chosen for the 2022 edition is: “East – West”. Many of the works in the collection in fact document the passion for chinoiseries that characterizes the artistic production of the seventeenth and eighteenth centuries. The demand for oriental objects was such that to satisfy it the European manufactures began to imitate them. Motifs drawn from the art of the Far East are thus applied in numerous figurative expressions, with particular reflections in the applied arts. In the most important palaces entire rooms are dedicated to the exhibition of porcelain collections; palaces and houses of noble families are enriched with frescoes and ornamental motifs of Oriental inspiration.

Participants in the Contest will have to capture, through the photographic eye, landscape views but also details of those works placed both in the garden and inside the House Museum that highlight the dialogue between Western and Eastern culture.

Participation in the contest is subject to a first selection phase, in which candidates will submit a portfolio of three photographs by May 31, 2022. The portfolio aims to present the style of the photographer and the way in which he intends to approach the theme, so they should not be taken at the House Museum. Following the first selection phase, the candidates deemed eligible will receive notice of participation in the second phase of the contest for which they will be sent to take some photographs at the House Museum in June, July and August and present a selection of three photographs with landscape views as subject but also details of works placed both in the garden and inside the House Museum on the theme “East – West”. The final drafts must be received by Monday 12 September 2022 at 24.00. Participation is free and open to all students of the Italian Academies of Fine Arts.

A special section of the contest, “Camera Museum for kids”, is instead dedicated to the youngest visitors, aged between 8 and 14 years, who must not submit an application with portfolio but participate in an introductory workshop entitled “Camera Lab” at the end of which, accompanied by a museum operator, they can take the image that will be evaluated by the jury.

The three best photographs of the students of the Academy will be awarded by the Paolo and Carolina Zani Foundation for Art and Culture an award:

For the section “Camera Museum for kids” will be awarded three prizes that consist of:

To see the full call: https://www.fondazionezani.com/en/who-we-are/#bandi